Whether you’re buying or renting a car for personal use, understanding the economy vs compact car distinction will come in handy.

They are both smaller than your standard sedan and cheaper to maintain. Economy and compact cars have a certain fuel efficiency level you won’t usually get from bigger cars and sport utility vehicles, as they often weigh within the 2,600-pound mark.

One thing you’ll notice when comparing economy vs. compact cars is that they have a share of differences, which are worth looking into if you plan on buying or renting.

Let’s take a look at the essential differences between economy vs. compact cars.

*Based on the Honda Civic

** Based on the Mitsubishi Mirage

As you can see, both cars have their strengths and weaknesses. That’s why you can’t just dismiss one over the other, deciding which is better in the economy vs. compact cars debate.

Seating is a concern for many car users, as it is one of the considerations when choosing a car. If you regularly travel with a small group, compact and economy cars are a good choice, as they provide sufficient seating space. But when comparing economy vs. compact cars with their seating, there are details to remember. 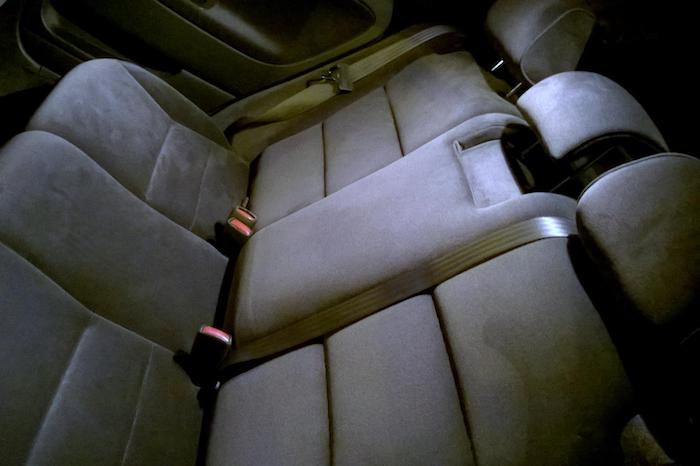 The backseat of a compact car is wider and can seat three adults decently, unlike compact cars that can be tight for the same passenger load.

Now, regarding backseats, remember that there are laws that prescribe child restraint systems, such as booster seats for toddlers and children. That will be a factor to consider when choosing which car to get.

Legroom is another consideration when comparing economy vs. compact cars.

Comparing the luggage space of economy vs. compact cars, economy cars will have smaller cargo spaces than compact cars. You can usually put one medium-sized luggage and a few small bags. 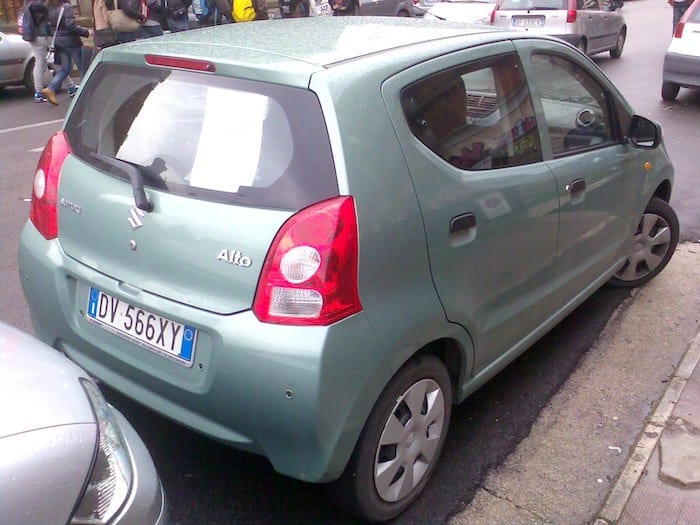 The Suzuki Alto, a popular economy car in Asia and Europe, does not feature much space at the back. You can add more space by folding the backseats and removing the cover that flips with the door.

For compact cars, the trunk space is suitable for one large suitcase and at most two medium-sized luggage. You can expand this more if you use a hatchback compact car.

Another factor to consider for economy vs. compact cars is fuel consumption and capacity. Like any other car in the market, fuel consumption matters when buying or renting a car. You wouldn’t want something that quickly eats through your fuel budget.

It’s also worth noting that compact cars have a larger gas tank, making them ideal for longer trips. And with the broader legroom, your passengers won’t complain during long drives. 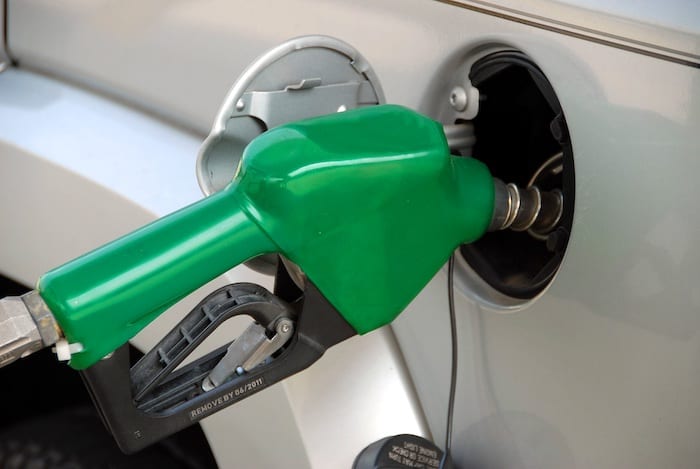 Fuel economy should always be a consideration when choosing a car. Economy cars have better mileage, while compact cars have larger tank capacities.

All in all, when it comes to fuel consumption of economy vs. compact cars, the former has a more efficient consumption, while the latter has the edge of a larger fuel tank.

4. Performance on the Road

Road performance is another consideration to look at when comparing economy vs. compact cars.

Economy cars are best used for city driving and short trips. Often, the top speed is low, and some motorists say the acceleration is average, which can be a problem on freeways.

Compact cars have more powerful engines that give them better acceleration, making them also ideal for long trips.

Maneuverability for economy vs. compact cars, however, will find the former at an advantage.

One of the notable advantages of economy cars is the ease of parking. You can easily do parallel parking, unlike other four-wheeled vehicles. Compact cars, meanwhile, have a few extra inches of length, which can be a problem when parking.

Like any other acquisition, price plays a factor in choosing between economy vs. compact cars. Economy cars tend to be cheaper than compact cars, considering the features you get. When it comes to daily fuel consumption, you still get more value for your money.

Compact cars cost more, and fuel consumption is higher than economy cars. But that does not mean you don’t get value for your money with a compact car.

But there are other aspects of maintenance that can spell a difference. Let’s look at the Mitsubishi Mirage, an economy car, and the Honda Civic, a compact sedan. 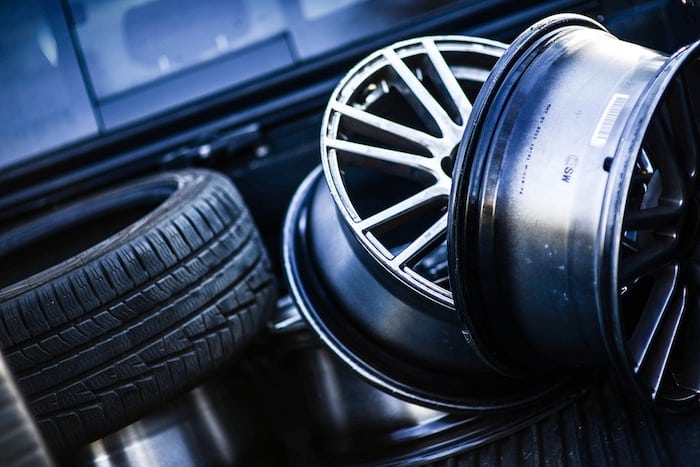 Car tires are one of the things that need replacement in a car, usually every five years. Economy cars use smaller tires, which are cheaper.

Now, if you’re only looking to rent a car, you don’t have to deal with maintenance directly unless some major damage occurs. And usually, the cost of maintenance of these cars is tucked into the fees you pay when renting a car.

All in all, regarding what you get for every penny spent on economy vs. compact cars, both cars ensure that your money is well-spent. 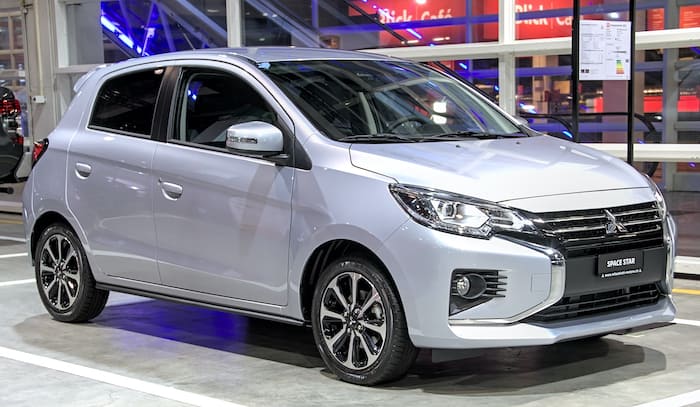 The Mitsubishi Space Star is one of the variants of the Mirage, which was released in Portugal.

The Mitsubishi Mirage is a popular choice for economy cars, considering their price and fuel efficiency. You won’t have trouble navigating narrow streets as they are small hatchbacks.

Considering the cost of the vehicle, the Mirage provides value for money for the space you get, fuel efficiency, and power. 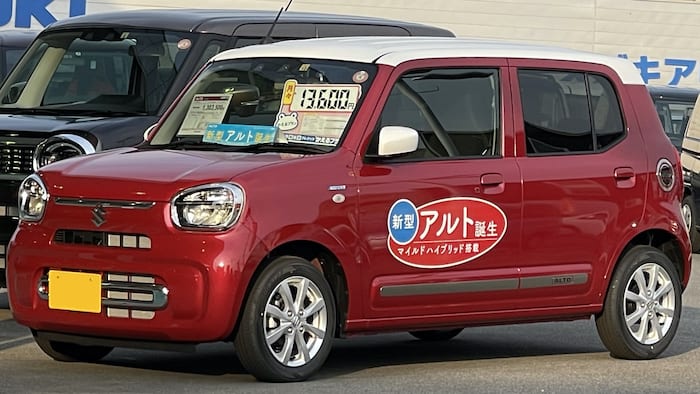 The Suzuki Alto Hybrid is a mild-hybrid economy car that lets you switch to electric mode once a certain speed has been met.

The Suzuki Alto is known in its home country, Japan, as a Kei car, a type of automobile designed to be cheap and ramp up the car industry of the country post World War II. Because of its size, the Suzuki Alto is one of the best representations of the Kei car or economy vehicle.

If you are looking at trying out an economy car, the Suzuki Alto proves itself as a good option, especially with the mild-hybrid variant. 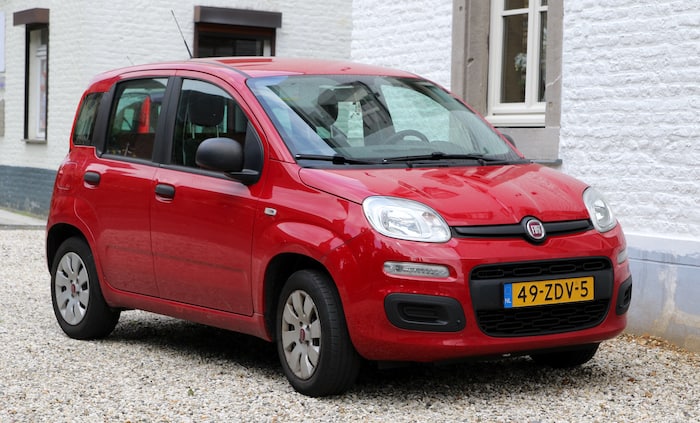 The Fiat Panda has many variants and is a popular choice in European countries.

The Fiat Panda is a line of economy cars with many variants. Each model varies based on its design and purpose.

For those who want more options within a brand and model, the Fiat Panda is worth looking into.

The Honda Civic is a popular choice, thanks to its sporty looks that can turn heads.

The Honda Civic is perhaps one of today’s most successful compact car lines. Already on its eleventh version, the Honda Civic continues to evolve and cater to the tastes of different car users worldwide.

You can’t go wrong with the Honda Civic if you’re looking for premium looks in a compact car package. 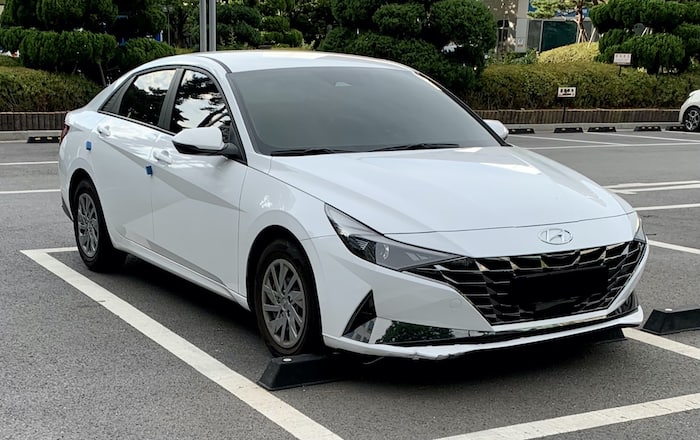 The Hyundai Elantra, one of the long-running car models in the market, also goes by the name Avante in some countries. Elantra is used in countries where the Audi Avant is also sold.

For those looking for a slightly cheaper alternative to the Honda Civic, the Hyundai Elantra is a strong contender for that title.

The Elantra is indeed elegance at a more affordable price. 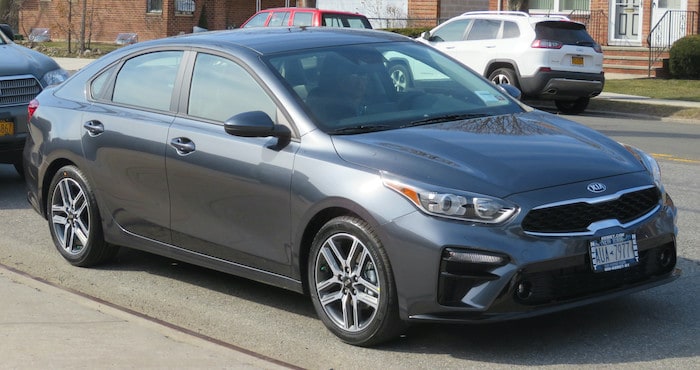 The Kia Forte brand might not be as old as other established compact car brands, but it remains a formidable car in its niche.

The Kia Forte is a younger breed of compact sedans, having been in the market since 2008. It’s a popular model on different continents and was brought to the United States only in 2017.

The Kia Forte makes a reasonable budget compact car, and its variants can cover different needs.

When comparing economy vs. compact cars, both have their strengths and weaknesses. Considering these differences, you can’t say one is better than the other. So which one should you get?

A compact car is better if you see yourself carrying more or driving adults frequently. That is the way to go for those also seeking comfort regarding legroom.

If you only see yourself moving within the city and space is a luxury, an economy car makes more sense to have, whether buying or renting one. If your budget is tight, and you don’t see yourself carrying a lot daily, then you can’t go wrong in this direction. 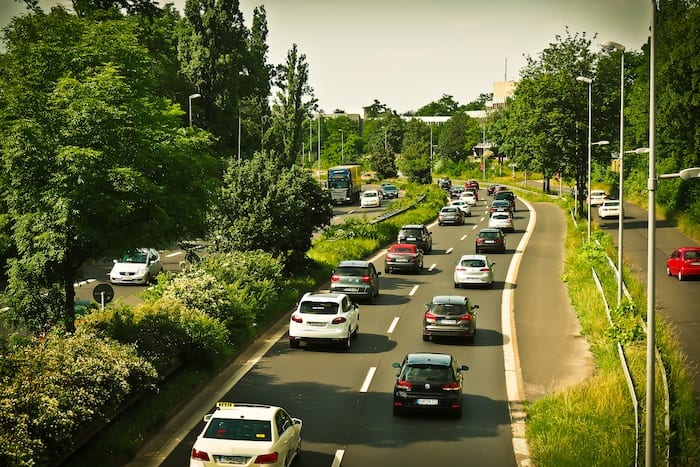 At the end of the day, the better option is the one that meets your budget and will help you get from point A to point B without any inconveniences.