Diagnosing a problem with your engine is never easy as so many different things could be wrong, from a broken timing belt to a hydrolocked engine. Many components work together to make your engine operate at optimum capacity and this includes your car’s Throttle Position Sensor (TPS).

If you are experiencing problems with your car’s throttle position sensor (TPS), chances are you have been told, “it’s just a check engine light issue.” Sure, this could be the case, but if the check engine light does not come on, there could be a bigger problem on the ground. TPS issues are often caused by a defective sensor, issues within the vehicle’s computer system, or problems with the wiring that connects the ECU to the vehicle’s computer. It is important to recognize the symptoms of a bad TPS before just ignoring the check engine light indicator and hoping the problem will go away on its own. By taking the time to understand what these symptoms mean, you will be able to troubleshoot the problem more efficiently and identify the source of the problem more quickly.

So what is a throttle position sensor? And why does your car need one?

To understand the importance of a Throttle Position Sensor, we must first comprehend what a throttle is and its function in your car’s operation. 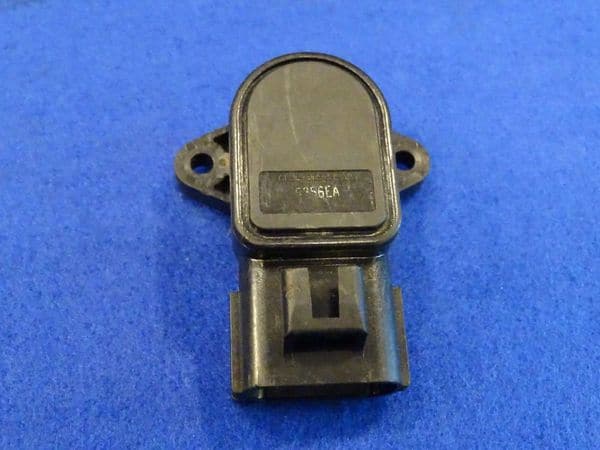 A throttle position sensor. The main function of this device is to control the level of acceleration produced by your engine.

A throttle in your car’s internal combustion engine is a device that controls engine power by determining how much gasoline or/and air enters the engine. More air or gasoline equals a more powerful and faster Revolution Per Minute (RPM) of your car, increasing the rate at which your engine runs.

A throttle position sensor is a device that monitors an engine’s air intake (unlike the throttle itself, which not only monitors but also controls the air intake). It aids your engine in maintaining an adequate amount of air.

There are two types of non-contact Throttle Position Sensors. They are:

The Throttle Position Sensor of your car is usually located on your car’s butterfly shaft because it is the best position from which it can monitor the position of your car’s throttle.

The most common symptom of a faulty Throttle Position Sensor is the Check Engine illumination on your car’s dashboard. 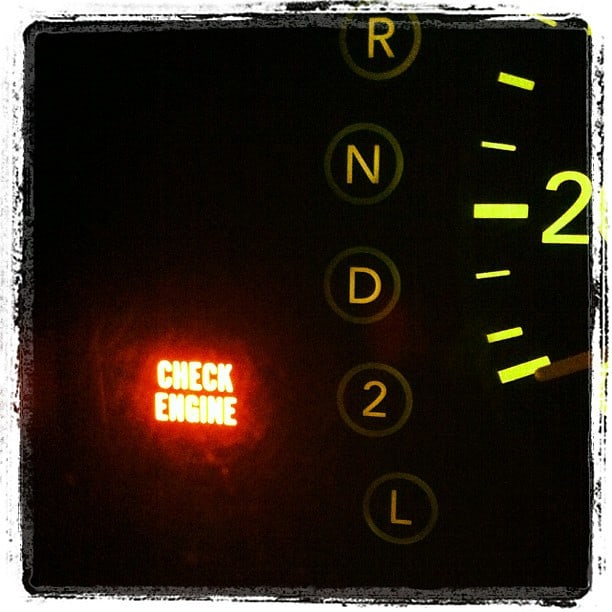 It is a tell-tale sign that a computerized engine-management system uses to warn you of a malfunction. This malfunction can be anywhere from problems with your spark plug, gas cap, or the breakdown of your oxygen sensor to a defective Throttle Position Sensor. Unfortunately, the check engine light notifies you about a wide range of problems in your vehicle, making it tough to determine the problem with your Throttle Position Sensor. It is for this reason that you should check out other symptoms. Regular diagnostic trouble codes associated with a defective TPS include P0121, P0122, P0123, P0124, P2135, and P2138.

A faulty Throttle Position Sensor means your car’s Electronic Control Unit will be unable to manage the throttle position properly. When this happens, your car’s engine will not receive the right amount of air needed for its run at an optimal state, resulting in weak acceleration. You would be lucky if your car moved quicker than 30 miles per hour, and additional costs will also be incurred, due to the significant amount of fuel being consumed.

Rough idling occurs when the RPM of your vehicle fluctuates or falls below 600 RPM. 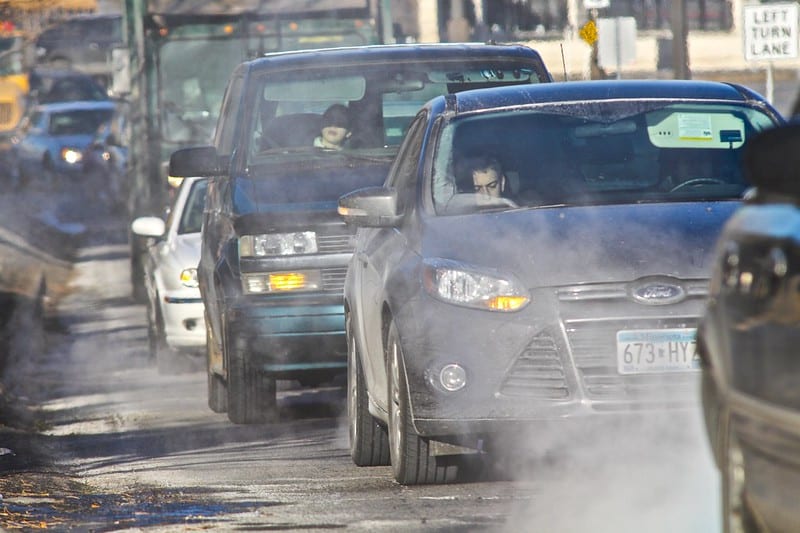 This rough idling may be a result of a bad throttle position sensor. Other reasons your car could be experiencing a rough idle include a dirty fuel filter, the malfunction of the fuel pump, clogged fuel injectors, and so on.

To turn on your car, the engine needs more fuel and air than when it is in motion or idling. If the Throttle Position Sensor malfunctions, it will be difficult for it to identify the throttle valve, which is responsible for delivering the correct amount of air to the engine. This means that if your Throttle Position Sensor fails, starting your car engine becomes difficult.

In newer car models, your car can tell when one of its crucial parts has faults, including the Throttle Position Sensor. Your vehicle enters ‘Limp Mode’ to prevent further damage to the gearbox. This is a security function in cars that is activated when either your engine or transmission control unit senses a fault. It is also known as ‘Limp Home Mode.’ Limp mode prevents less vital aspects of your automobile, such as the air conditioner and MP3 player, from being turned off to enhance your chances of receiving your location. Limp Mode often slows the speed at which your vehicle moves. In Addition to a defective Throttle Position Sensor (TPS), other causes of your car entering limp mode include wiring difficulties, low fluid levels, and so on.

When this mode is activated, the less important features of your car are instantly turned off. Also, the check engine light will appear on your dashboard. The speed at which your car moves will also be reduced; by limiting the number of gears your car can enter (up to the third) to prevent further damage.

For cars that use the Automatic Gear transmission, your car relies on several variables before switching gears, either to a higher or lower one. One such variable is the one fed by the Throttle Position Sensor. 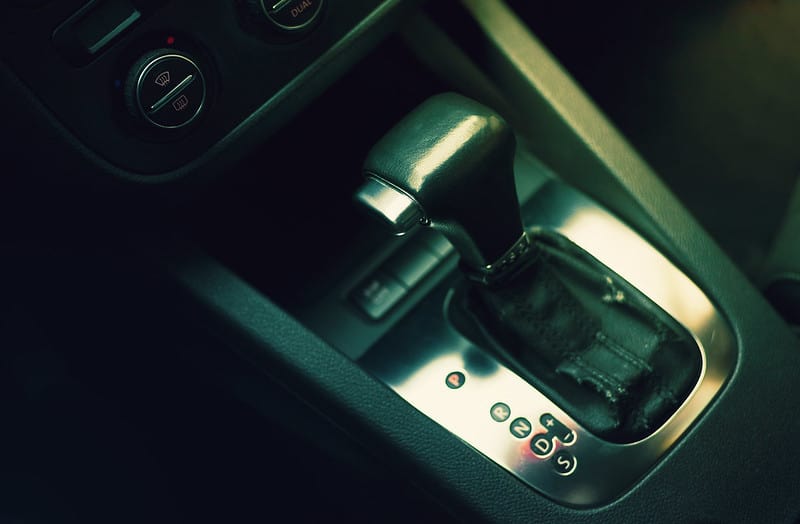 The transmission of an automatic vehicle by Dejan Krsmanovic / CC BY 2.0. The job of a car’s transmission is to ensure the right amount of power goes to your wheels to drive at a given speed.

If your car jerks while accelerating, it often means that something is interfering with the proper creation or transfer of power. In the case we are looking at, the defective Throttle Position Sensor is the culprit affecting power creation. This is because it helps to determine the amount of air your car engine needs to work optimally.

What Causes A Throttle Position Sensor to Fail?

How Severe is a Faulty Throttle Position Sensor? 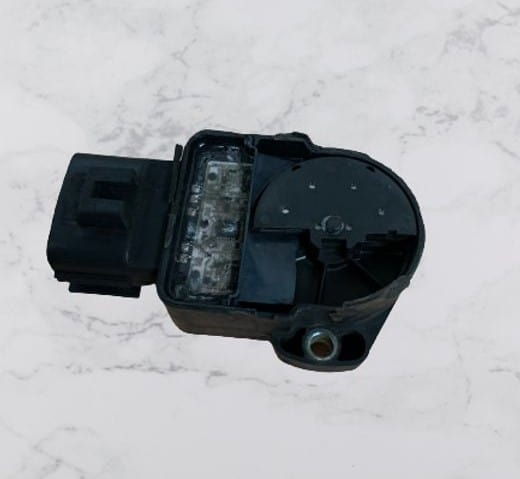 A defunct throttle position sensor. If left unattended, it may result in further damage to your engine or transmission.

Although your car will not need to be towed, a defective Throttle Position Sensor will make your vehicle difficult to drive. Replacing this sensor is crucial in restoring your car engine to optimal operating condition, regardless of how long you put it off.

What is the Replacement Cost of a Faulty Throttle Position Sensor? 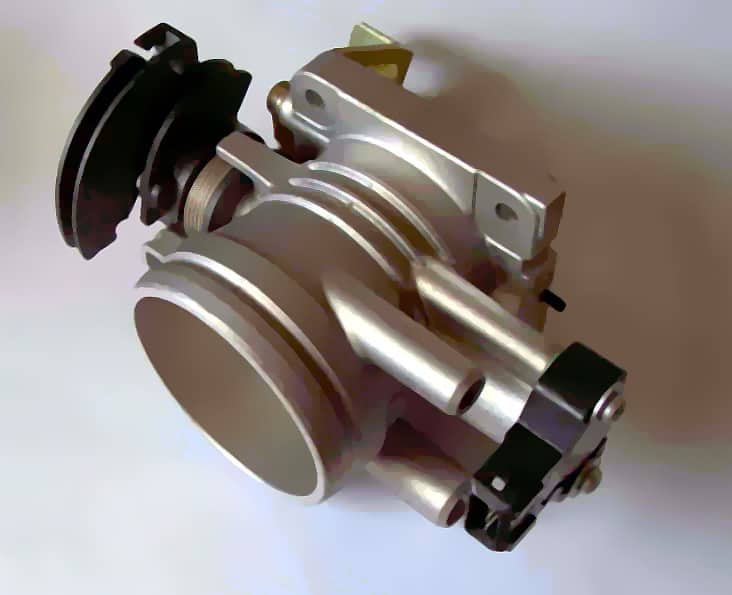 How To Change a Faulty Throttle Position Sensor Yourself

If you want to change a defective Throttle Position Sensor without the assistance of a mechanic, either to save money or for personal satisfaction, you must ensure you utilize wheel chocks, remove your battery, and engage your parking.

You need to understand all of the symptoms of a bad TPS to easily identify the source of your problem and determine the best way to fix it. If you are experiencing any of these symptoms, you should seek the advice of a technician as soon as possible so that they can establish the origin of the problem and get it fixed as soon as possible. Do not wait for your check engine light to come on before you decide to have your TPS checked out; otherwise, you may just end up paying more for a problem that could have been avoided altogether. 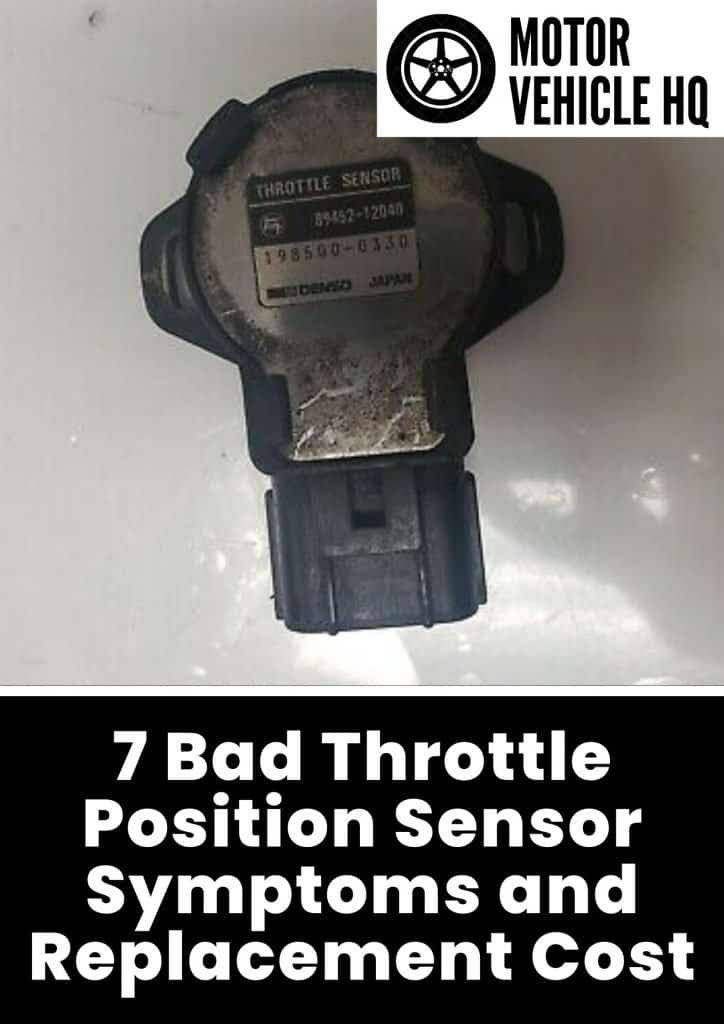 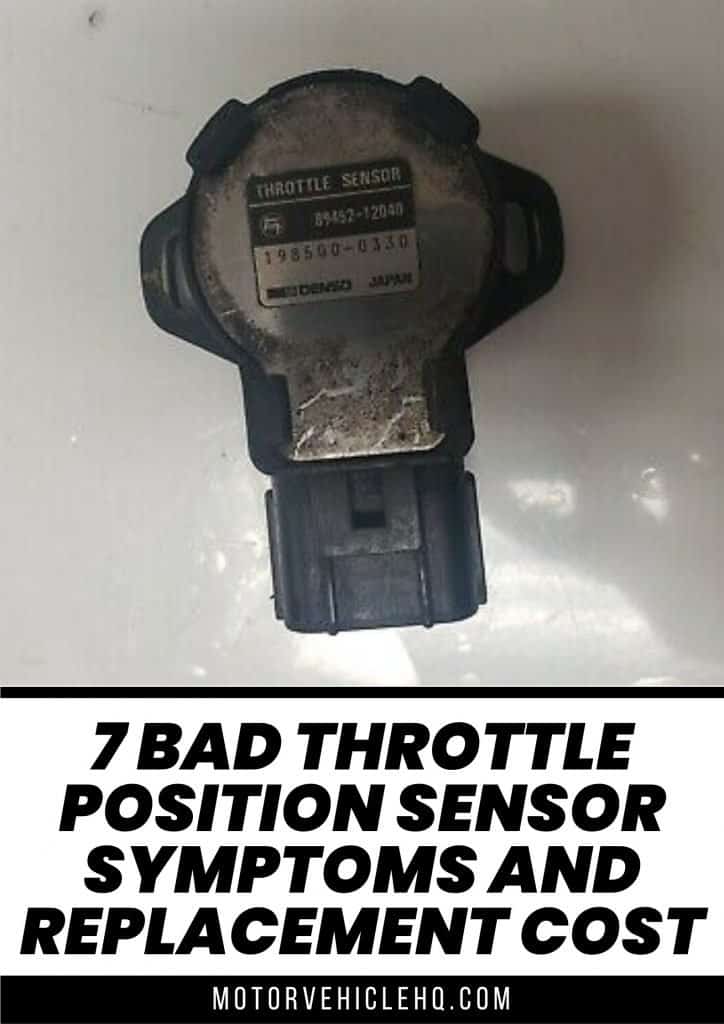